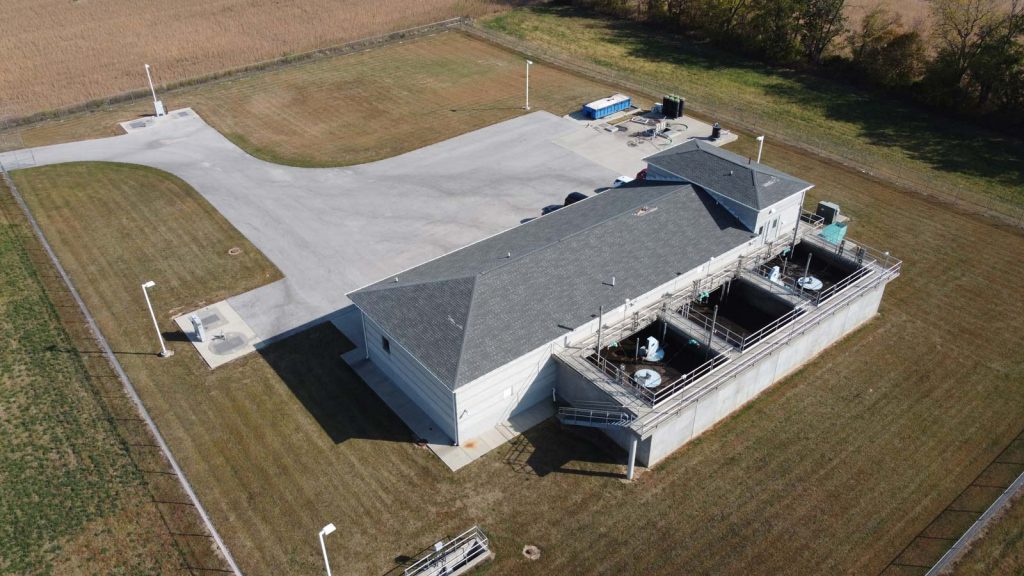 BCS Management was featured in Business People’s Pro Speak with an article covering microbial monitoring in wastewater treatment. However, we decided to publish an expanded version of the article for more information on the topic.

How metagenomics is revolutionizing the Wastewater Industry

The Human Genome Project and technological advances in DNA sequencing have brought in a new age of medicine and biotechnology. Today, as sequencing and quantitation have become more efficient and affordable, genetics now play a pivotal role in many industries. In the world of wastewater, DNA sequencing is the next frontier.

Traditional monitoring methods leave many questions about the system’s biological performance unanswered. Which species reside in the system? What is the ratio of beneficial to harmful species? Many bacteria are unable to be identified or even seen using a microscope. Although monitoring chemistry can identify variances or faults in the biochemical processes, traditional methods cannot determine the exact cause of an event, leaving questions as to how parameters should be corrected. In reality, it is a guess of what is actually going on with the system’s biology.

Many wastewater professionals are now exploring applications of DNA sequencing and metagenomics to their monitoring programs. Sequencing the metagenome of a wastewater treatment plant allows the operator to have a more intimate understanding of the system’s microbiology than ever before.

Metagenomic data can bring utilities multiple benefits, including more efficient operations and use of energy. Optimizing system performance based on this data can lead to critical cost savings when considering plant expansions.

A good example of this is the nitrification process. Reducing ammonia to nitrite, then finally to nitrate, is done completely by a family of bacteria known as nitrifiers. Nitrifiers are split into two groups; those that oxidize ammonia to nitrite, Ammonia Oxidizing Nitrifiers, and the Nitrite Oxidizing Nitrifiers that convert nitrite to nitrate. As of recently, we now know of Commamox bacteria which can perform both oxidations and complete nitrification on their own.

At the IWEA Core Conference in Indianapolis last March, LuminUltra Microbial Monitoring presented a case study where a municipality was planning to invest $1 million to add an additional aerated pond to their system to address insufficient performance. Before making the investment, LuminUltra used DNA sequencing to determine that the system had no detectable nitrifying organisms in the treatment ponds. This revealed that the large capital expense of an additional pond would not have even solved the problem. Instead, equipment on the front end of the system was modified to address high levels of hydrogen sulfide, which was the real issue that was killing the nitrifiers. The municipality ended up only spending five thousand dollars on DNA sequencing, as opposed to a million dollar expansion.

In many cases, utilities see an increase in capacity or organic load as requiring a large capital investment to expand the facility to manage higher nutrient levels. Without the ability to accurately measure the biological performance, it may be that a costly expansion is not the solution. Rather, the microbial community could be optimized within the existing capacity to manage a greater organic load.

Being able to cross reference the metagenomic data with the system’s chemistry allows the operator to diagnose issues in the biological process at the species level, leaving no stone unturned. Although metagenomics in wastewater is young, utilities are beginning to embrace the technology raising the bar in monitoring standards and sustaining user rates.