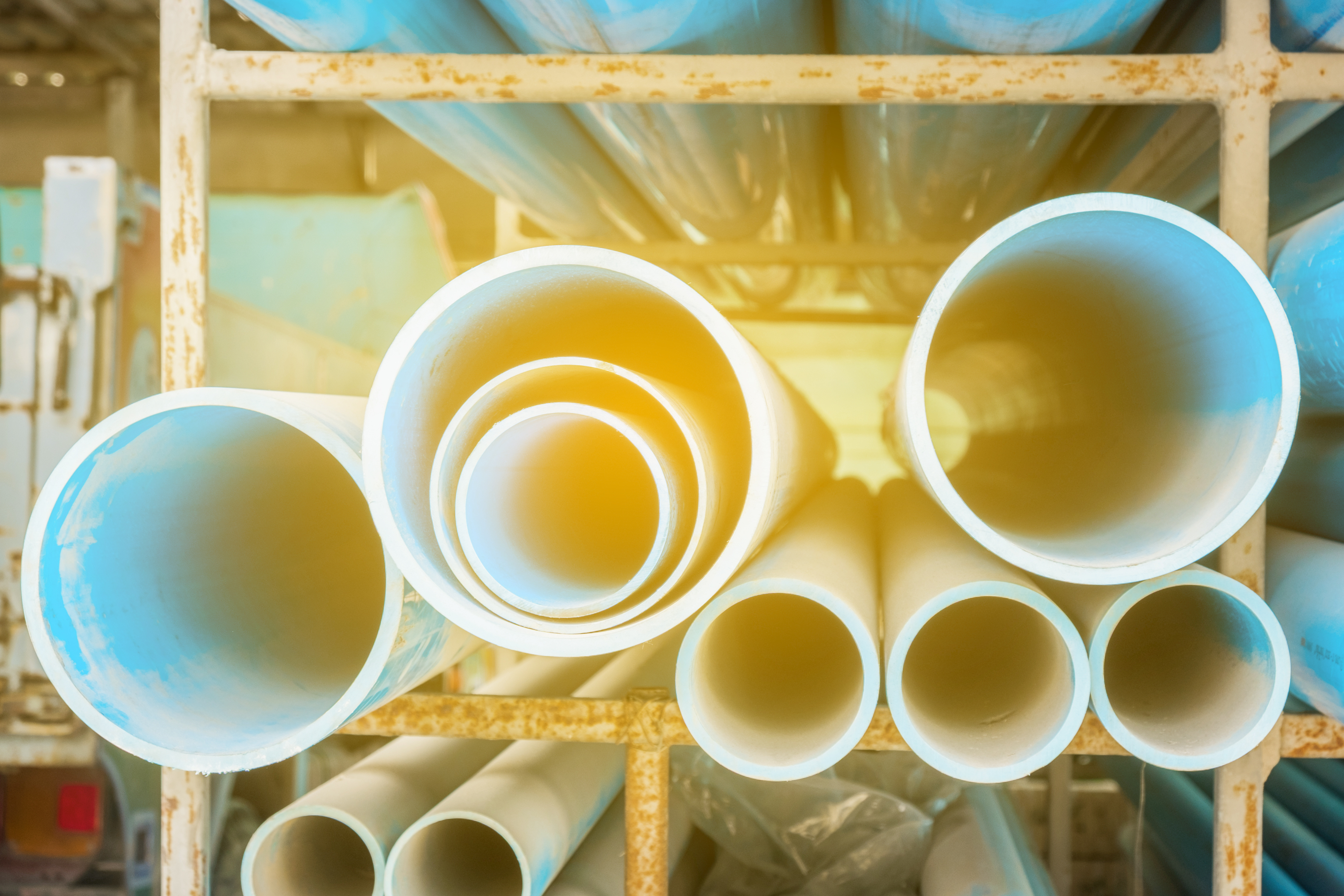 New Regional Water and Sewer District is the newest countywide municipality in the state of Indiana. 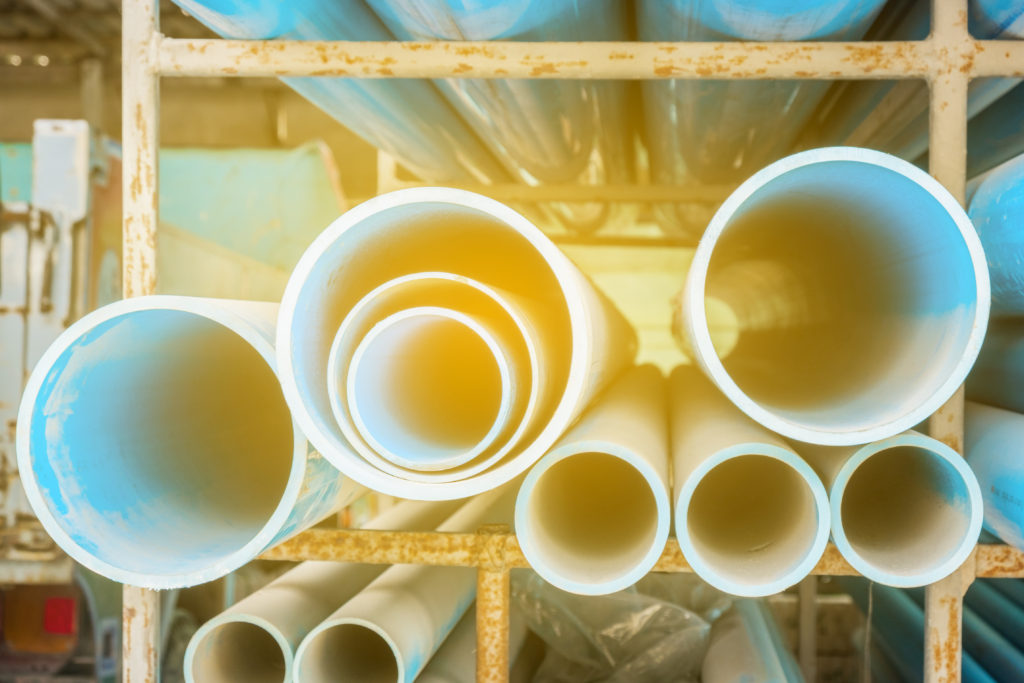 Whitley County residents and officials have a new solution when it comes to cleaning up environmental concerns caused by the many failed or failing septic systems across the county.  Since water quality testing conducted by the Indiana Department of Environmental Management revealed very high levels of E-coli and other harmful contaminants in waterways around Whitley County, county officials have sought a feasible and cost-effective solution to this problem.

If not functioning properly, a septic system can pose significant health risks to people, pets and the environment by discharging untreated sewage into neighboring yards or nearby creeks and ditches.  The county Department of Health can issue a citation for failed or non-compliant septic systems, and while there are many such septic systems in Whitley County, cost-effective solutions are few. New systems can cost from $13,000 to $25,000 per installation.

After a two-year effort, the Whitley County Regional Sewer District (Whitley RSD) was granted an order of formation by the Indiana Department of Environmental Management (IDEM) on September 13th, 2018.  The past two years have included organizational development, community meetings, public hearings and proactive project development planning. The development effort, led by Lana Beregszazi, of BCS Management, Inc. based in Fort Wayne has included partnership efforts with local municipalities for the treatment of wastewater from new project areas, engineering feasibility reports, community outreach and long term planning with county organizations.

Lana Beregszazi is listed as the Chair of the Review and Consulting Board for the new municipality and is currently acting as the Executive Director. “We have been operating as a fully functional organization since the Board of Trustees was appointed at the beginning of 2018.” Beregszazi commented.  “We have several projects that are already ready for full engineering design that can be under construction in mid 2019. We are moving full speed ahead with projects all over the county thanks to tremendous support from the County Commissioners and a dedicated Board of Trustees”, Beregszazi added.

The organizational development effort has been backed and financially supported by the Whitley County Commissioners George Schrumpf, Thomas Western, and Don Amber, who collectively want to see improvements in the environmental health of their county. Whitley County Commissioner Don Amber, has taken a special interest in this organization and its success and has committed extensive time and energy to the cause. Commissioner Amber resides within one of the potential project areas south of Churubusco and has also been appointed to serve on the Board of Trustees.

The new District will continue to work closely with the county Department of Health to identify problem areas and prioritize projects based on environmental need. Scott Wagner, Environmental Health Specialist for the department, stated, that “We (the DOH) are grateful for a feasible and cost-effective resolution to failed onsite septic systems and we look forward to creating a healthier Whitley County through elimination of failed or failing septic systems.”

The Whitley County Regional Water and Sewer District will operate as an independent agency recognized by the state of Indiana.  An appointed Board of Trustees will govern the new district with appointments made by county commissioners, county council as well as one appointment each from Churubusco, Columbia City, and South Whitley. The District does not intend to build any wastewater treatment facilities, but will rely on partnerships with existing providers such as Churubusco, Columbia City, Aqua Indiana and others to provide wastewater treatment for District customers. The ability to obtain environmental grants, low interest and forgivable loans, as well as collaborative strategic planning to clean up waterways and facilitate economic development are key benefits of having such an organization.

The Whitley RSD Board of Trustees will vote on new projects to move forward in 2019 at their November Board Meeting.  At least ten (10) potential septic elimination projects will be considered at the meeting and will include projects in unincorporated areas of Whitley County near Churubusco, Columbia City, Allen-Whitley County Line Road and southeast Jefferson Township.