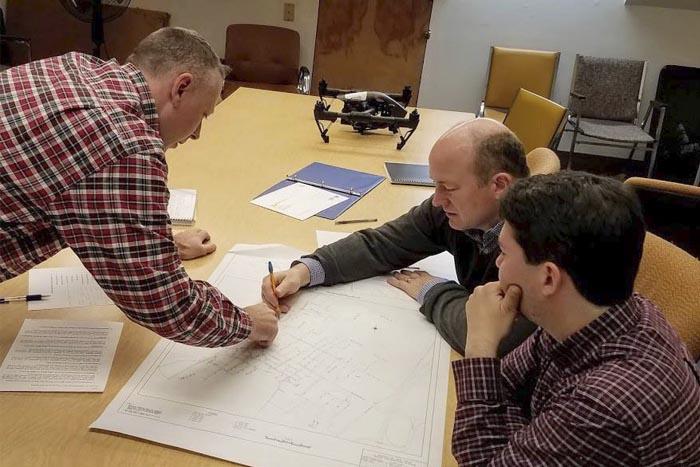 Walden uses a team of photogrammetry and LIDAR professionals to create 3D visualizations and measurements for sites. It’s a process that works  in areas typically unsuitable for traditional aerial mapping.

The team developed an expertise in aerial thermography, employing ITC-rated Level II Thermographers to perform thermal inspections from the air. Walden applied the team’s expertise towards drone research and continued to find efficiencies from there.

Walden updated their environmental engineering services to include this advancing technology. They also recently released a guide that offers an in-depth look into the use of drones for environmental applications.