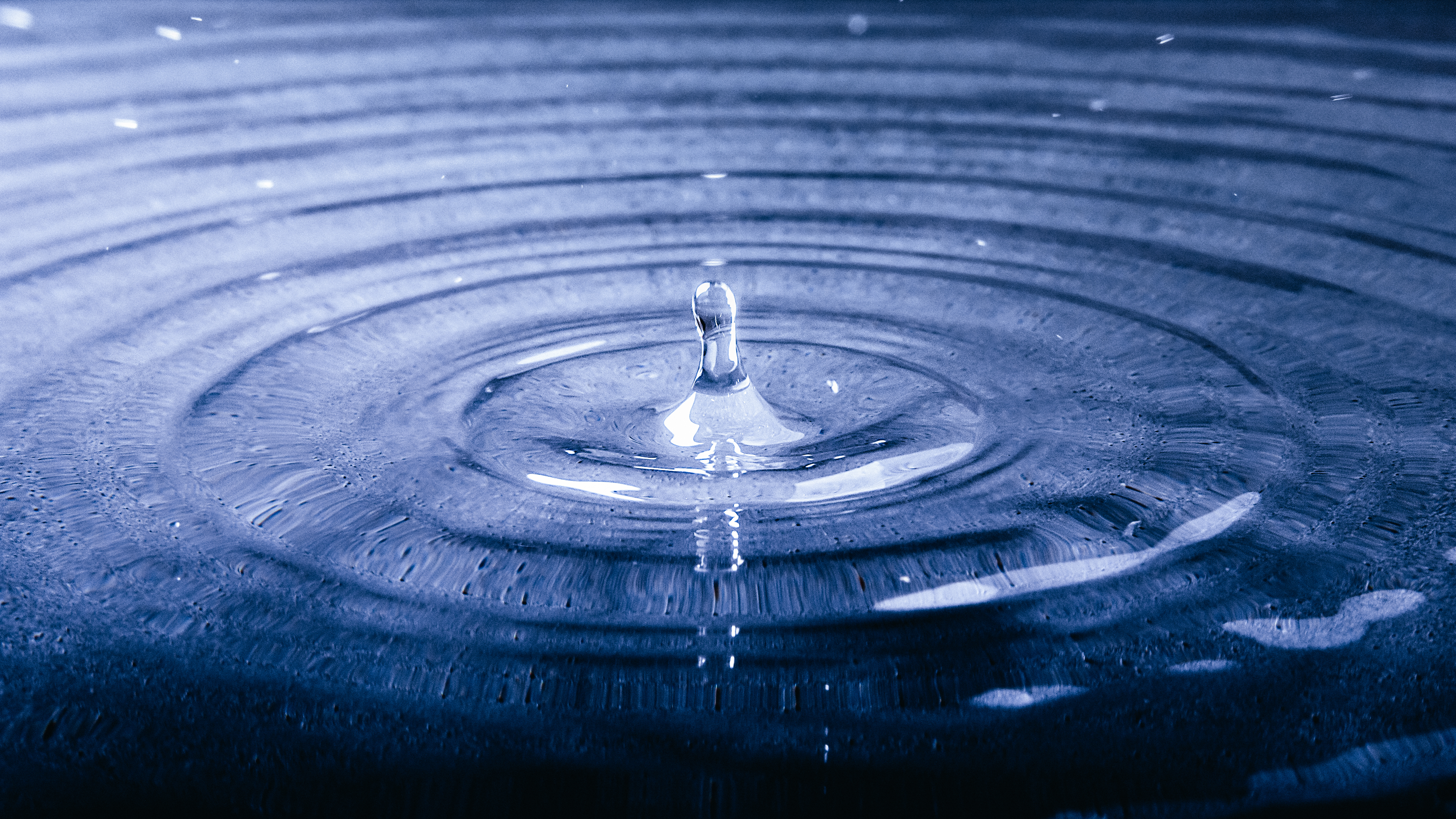 The meeting, presented by Lana Beregszazi of BCS Management, Inc. and Thomas T. Nitza of The Secant Group, LLC (now Walden Environmental Engineering) highlighted the benefits, general operations and roles of Regional Districts throughout the State of Indiana. The presentation touched on how the new Whitley District can facilitate projects that can improve public health, environmental stewardship and provide opportunities for economic development.

The Whitley County Commissioners partnered with BCS Management and The Secant Group, LLC in January 2017 to organize the development, deployment, and community outreach of this new Whitley District.

The meeting was covered by local media outlets, including the The Journal Gazette.

Read the full press release published by the The Journal Gazette below:

Whitley County hosted a public meeting, as required by the Indiana Department of Environmental Management for the formation of the new regional sewer district.

Lana Beregszazi of BCS Management Inc. and Thomas T. Nitza of the Secant Group LLC presented information at the meeting, including the benefits, general operations and roles of regional water and sewer districts throughout the state, according to a news release by The Journal Gazette.

County officials believe a regional district will have several benefits, including helping homeowners struggling to afford replacement of their failed, failing and often outdated septic systems. It could also help with economic development.

“This common situation has left many homeowners unable to sell their homes or the anxiety of citations from the Department of Health,” the release said. “Furthermore, as communities continue to grow, businesses and home developers look to Whitley County for development opportunities.

“Often, in this scenario, especially along major corridors such as U.S. 30 and U.S. 33, sanitary sewer service is a necessary item that can otherwise prohibit a development project from becoming a reality.”

A Whitley County Regional Sewer District will be able to formally apply to the Indiana Department of Environmental Management for grants and low-interest loans to lower the cost of new projects.

“Due to the focus of the meeting and the on-going public outreach before the Whitley District can begin operations, no specific project areas or potential project schedules were discussed,”  – Lana Beregszazi, BCS Management

County leaders have specified that the Whitley District will not build its own wastewater treatment plants, but will instead operate as a partner to existing municipalities and service providers such as Columbia City, Churubusco, South Whitley, Aqua Indiana and the Tri-Lakes Regional Sewer District.

“I, personally, am relieved to be bringing a feasible option to homeowners in need of a solution to their outdated septic systems,” he said in a statement.

The Whitley District will be governed through a locally appointed seven-member Board of Trustees. The seven appointments include three appointments from the county commissioners, one from county council, one from Churubusco, one from South Whitley and one from Columbia City.

Community meetings have already been held in four communities that are currently considered research areas in the unincorporated areas of Whitley County.  These areas include the village of Dunfee on the county line between Whitley and Allen Counties, communities to the south and the east of Churubusco, communities near the Tri-Lakes service area and Blue River Estates just north of Columbia City.