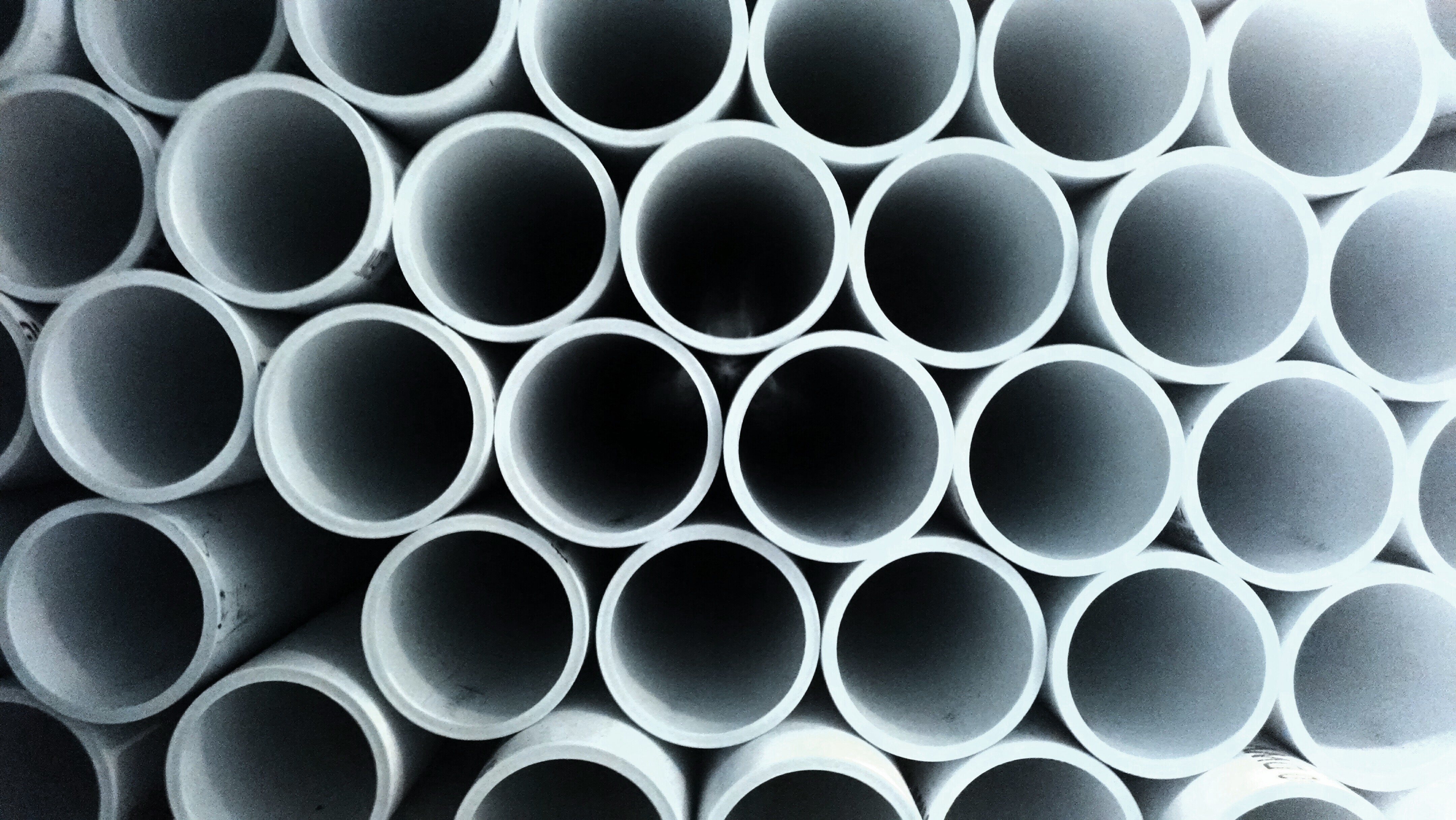 The Whitley County RSD received media attention this past week from KPCNews Reporter, Derreck Stahly. Check out the full story below:

COLUMBIA CITY — Failing septic tanks can be harmful but, if a septic tank is the only sewer option available to a homeowner, then a homeowner either forks up several thousand dollars to replace the tank, or risk health consequences.

The Whitley County Commissioners hope to have a solution for these homeowners by establishing a regional sewer district. 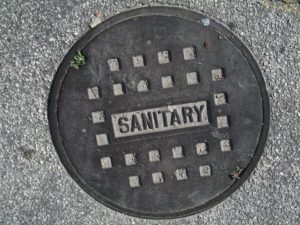 With only a few tanks failing in the county, a regional sewer district may seem like
an unnecessary addition, but even one tank can cause a lot of harm, Scott Wagner, the county’s environmental health specialist said.

County commissioners are working with BCS Management and The Secant Group to create the regional sewer district for Whitley County. Whitley County’s regional sewer district would not build its own sewer treatment facilities. Instead, the county would work with local municipalities to hook up new homes outside of those districts, Lana Beregszazi, president of BCS Management, said in an interview.

“For example, if we were to move forward with a project outside of Churubusco, we would need to connect the new infrastructure to the Churubusco treatment facility,” Beregszazi said.

The main purpose of forming a regional sewer district is to assist county residents who have failing septic systems ,commissioner Don Amber said.  A new septic tank can cost about $8,500 for a three-bedroom house.

“I would say about 10 percent of all septic tanks out there are illegal or failing,” Wagner said of the county’s current sewer situation.

One reason septic tanks fail is because they are installed too deep underground, and because northeast Indiana often has a high amount of rain in late fall and early spring, Wagner said.

“Many of our illegal or failing tanks discharge to a large ditch or river, so many people could be affected by one tank.”

State law dictates that septic tanks have to be built 50 feet away from a well. As a result, a septic tank can take up more space than a sewer line, Amber said. In addition, many people like having sewer because it removes restrictions for adding on to one’s home, Wagner said.

Thus far, BCS Management and the Secant Group have not yet received any push back from residents on the establishment of a regional sewer district, Beregszazi said.

Now that the formation of a regional sewer district board has the commissioners’ blessing, the municipalities will be asked to consider appointments. The petition for the formation of the regional sewer district and its board will be submitted to the Indiana Department of Environmental Management. The final step will be for them to reach out to the communities for potential projects.

“No project happens without the agreement of residents, a cost-effective project option and the agreement with a municipal service provider for treatment.”

Initial meetings are expected to begin around May and will begin investigating potential projects.